Welcome to the Daily Crunch for Wednesday, April 6, 2022! Today, Pinterest announced it was banning all climate change misinformation on its platform, and can we just say … about time! May all other platforms follow.

Also, while we’re on our little soapbox: The earth ain’t flat, and vaccines have little impact on your 5G reception. Which is unfortunate, because we still can’t get more than a couple of bars in the supermarket.

TechCrunch has gone Texas-sized today, with our inaugural City Spotlight for 2022, where we do what we can to help Keep Austin Wired. Connie talked to billionaire investor Jim Breyer about why he high-tailed it out of Silicon Valley in favor of Austin, Brian took a look at how global politics and finance might bring more manufacturing to central Texas, Laura Lorek did a profile on Austin tech eccentric Whurley, and Mary Ann summarized how Austin re-invented itself, earning its current reputation as a tech hub.

Outside the Lone Star State, it was a big day of EV news. Rivian celebrated the production milestones that put it on track to hit its 2022 goals, which is great news for me, because it may mean that I’ll at some point clear the waitlist and take delivery of one of the off-road pickup trucks because obviously that’s what I need to drive to my local Whole Foods. General Motors finally figured out its supply chain woes and the recall of 141,000 Bolts and fired up its assembly line again. And the U.S. government finally figured out that if it wants to go fully electric, it has 99,000 problems in the form of a vast shortage of charging stations to energize all the vehicles it wants to run.

Moar News, fresh from the TechCrunch firehose of tasty morsels of news and commentary: 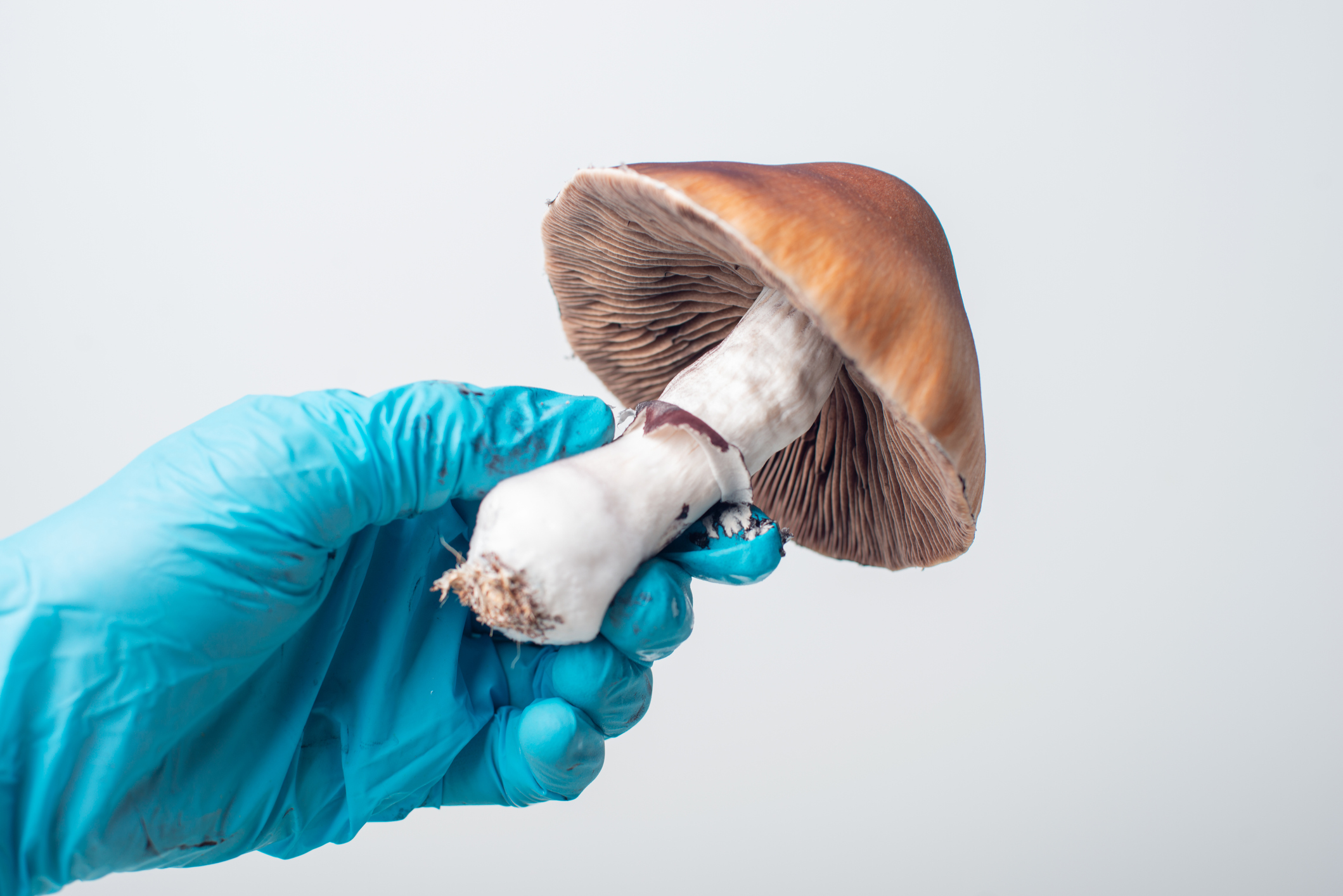 A few years ago, ingesting small quantities of psychedelics to elevate one’s mood or productivity was the subject of small talk in Silicon Valley.

Today, psychedelic therapeutics are being used to treat a variety of mental health issues. And as more regions decriminalize the use of plant-based substances, investors are taking notice.

In a TC+ guest post, partners Matias Serebrinsky and Greg Kubin explore their investment thesis in detail: “We believe in a future where psychedelic therapy will be as common as going to the dentist, but the path won’t be easy.”

Intel has joined other Big Tech companies, like Apple, AMD, Adobe and General Electric, in suspending business operations in Russia. This follows its move of stopping shipments to customers in Russia and Belarus. And don’t miss the new feature for TechCrunch by reporter Vadim Smyslov, who is covering the impact the war is having on Russia’s tech workers.

We also learned today that the Federal Bureau of Investigation targeted a massive botnet controlled by Russian intelligence and was able to take it down. Called the Cyclops Blink, this malware had apparently infiltrated thousands of devices, and we report “security researchers say the botnet is capable of collecting information and conducting espionage, launching distributed denial-of-service attacks that overload websites and servers with junk traffic, as well as destructive attacks that render the devices inoperable and causing system and network disruptions.” All of that makes us glad this one is out of commission.

Here are two other news items for you to sink your teeth into: