To get a roundup of TechCrunch’s biggest and most important stories delivered to your inbox every day at 3 p.m. PST, subscribe here.

Hello and welcome to Daily Crunch for Tuesday, March 8, 2022! Today was an Apple event day, which means that the larger tech industry ground to a halt to sit ‘round and see what Cupertino cooked up. We have full notes in case you are behind, yeah? And a lot of startup news to boot, so let’s get to work! – Alex

The TechCrunch crew has been more than busy in the last 24 hours, so buckle in for a deluge of data. First, however, a few spotlights:

A Better.com two-pack: Adventuring fintech reporter Mary Ann Azevedo has been crushing the Better.com beat as the previous public-company candidate implodes. In the latest chapter of its larger layoff saga, another chunk of the consumer mortgage service’s staff was laid off. This time some of them learned of the fact when they got paid severance before the news dropped. Whoops. And the company’s former CFO just raised capital for Glean AI, which is taking on the accounts payable market, Mary Ann reports.

The latest from Africa: Yesterday we noted Tage Kene-Okafor’s reporting on Ghanian startup Dash raising $32 million in a seed round. Kene-Okafor today highlighted a Sudanese startup that is taking part in Y Combinator’s current batch. It turns out that Bloom, the company in question, is the first startup from Sudan to take part in the U.S. accelerator.

Today in money raising money: Natasha Mascarenhas has a few notes on the site today that I think we should group. The first is Lolita Taub putting together a new venture firm called Ganas Ventures. Ganar is the Spanish word for to win, so you can imagine where the fund is planning on investing! And Mascarenhas covered Angelist’s latest huge funding round. Angelist is perhaps best known these days for helping birth the rolling-fund boom, so the company that helps other people raise money to invest just raised money to invest in itself. Neat.

And now, a massive digest of the rest of the day’s critical startup news: 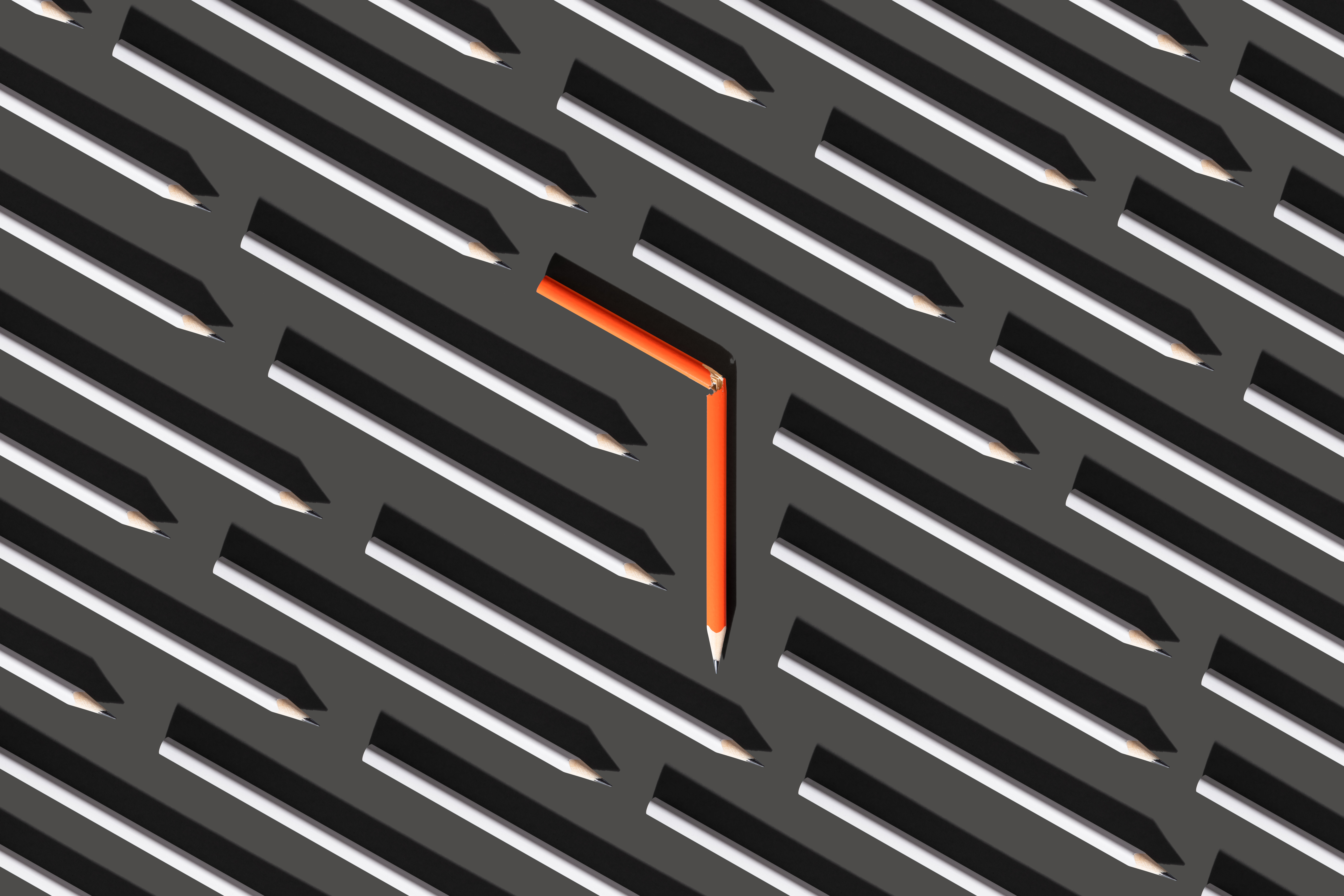 It’s tempting to relax if you’re a founder who’s already received a tranche of funding and have another to look forward to.

But when the winds in the private markets are blowing stiff and cold, having a long runway is not your best protection. That’s why some entrepreneurs are looking to pivot now, says Natasha Mascarenhas.

“Some may re-prioritize objectives to reduce risk, while others may pursue new, more near-term business models to finally get some revenue in the door,” she writes.

And as I am low on word count, let’s squeeze in a few things quickly: Instagram is working to ensure that Black creators are credited for their work; Meta built a task-management service; TikTok is still getting sued.