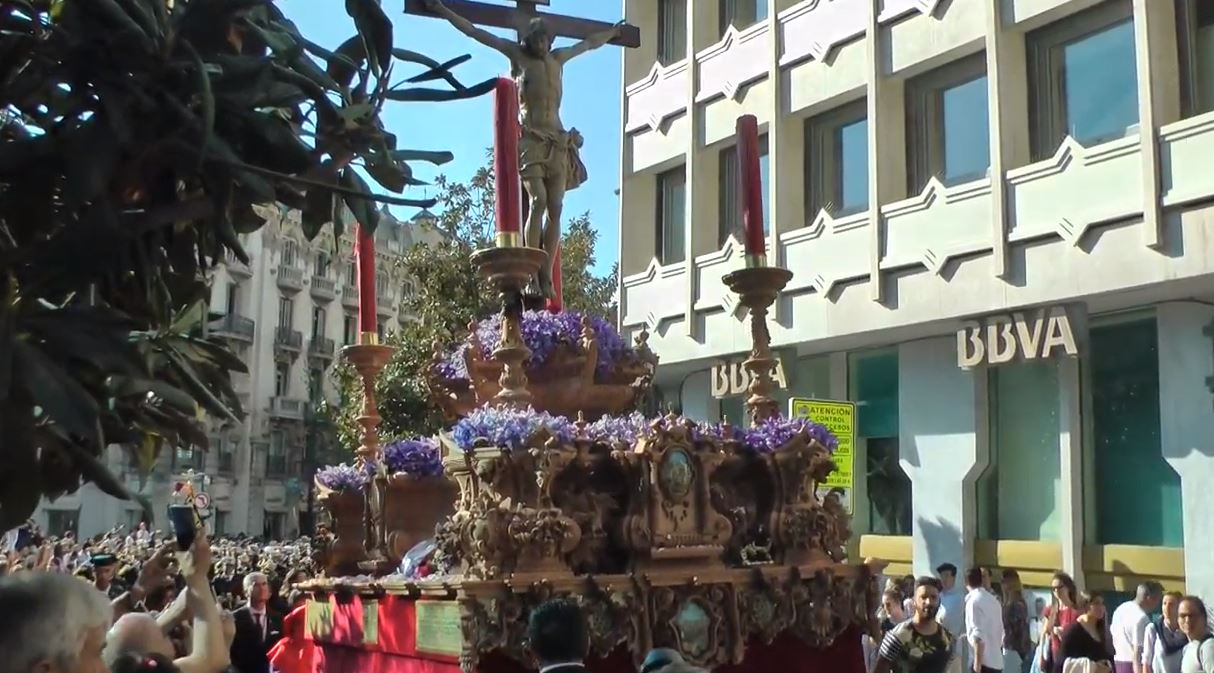 A group of Muslim migrants from a local shelter pelted Christians with rocks and projectiles at an Easter procession in Granada, Spain during Holy Week.

This is not the first time this has happened. On Palm Sunday, a group of North Africans had tried to attack the Easter procession in El Vendrell (Tarragona). Here is video of the attack in Tarragona.

A group of unaccompanied minor refugees from the Bermúdez de Castro hostel in Granada disrupted the Catholic procession in the early hours of Holy Thursday morning (…) Fortunately, the quick intervention of the police prevented serious incidents.

Total outrage in Granada. The procession had been on the road for about an hour and a half, and as it went down the Cuesta del Chapiz, a large number of objects began to rain down on those present. All of these projectiles came from the migrant shelter mentioned above, as several sources confirmed.

The president of Vox Granada, Onofre Miralles, condemned the events through his networks: “Yesterday I had the honour of accompanying the procession. I was informed that objects were thrown at the procession from the reception centre for underage migrants. They are directed against our culture and our tradition. I demand action on the part of the Region of Andalusia”.

This is the umpteenth attack on a Catholic procession during Holy Week. It is not the first incident and unfortunately it will not be the last. Last Sunday, a group of North Africans had tried to attack the Easter procession in El Vendrell (Tarragona).